IN HATE WE TRUST!

Translated from the Reptiloid into the Human, the liberal end of history has been silently cancelled, while the much praised freedom of speech has been non-delicately wasted. Mr. Fukuyama is still seemingly alive, but Messrs. Huxley, Orwell and Bradbury move uneasily in their graves.

Light is nothing without shadow.

Black is meaningless without light black. And loves is hardly relevant without its counterpart—hate. 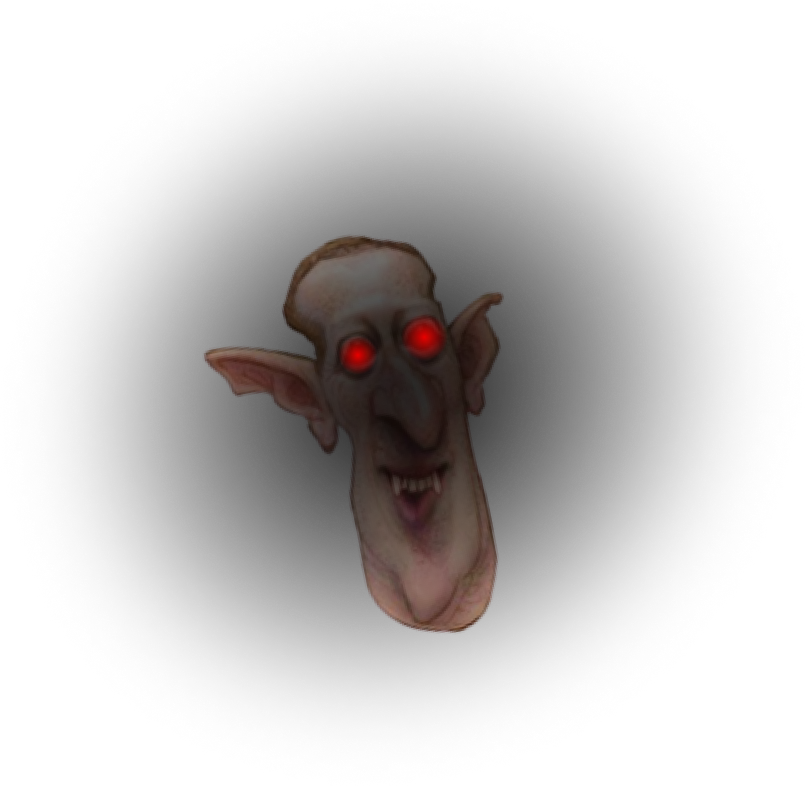 The society of make-belief smiles and false “how are you’s” is doomed to involute into the bunch of psychopaths.

Let’s infopriate the scaly Zuckerbrins! No to the war of civilizations! Yes to the war of meanings! Whoever you are, do you want us to mentally obey? — Up your ass! Hate is no crime. Hate is equally our basic right as the right to live.

WHAT IS HATE RACE

WHAT IS HATE RACE

Hate Race is acid satire in the modern world and its masters of puppets, embodied as rat races.

The characters of our races compete with each other in their true embodiment—that of disgusting rats.

Players are free to decide which rat is going to win while topping up their crypto wallets. While being a part of our game, everyone is able to increase their investment tenfold, given they choose the right rat.

But things are not what they seem at first sight. The rat to win is the one with the least balance at the start. Our game might look like gambling, but is not quite this as Hate Race is no «game of luck». Rather, it is just a «game of skill». The most effective strategy is determined by the players themselves while they rival each other

Our project is not limited to the game

It is also a whole collection of unique NFT-tokens created by a recognized artist, a master of satire, not a primitive pixel-art nobody so typical of other projects. 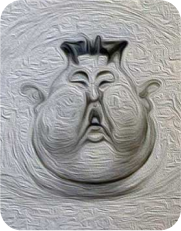 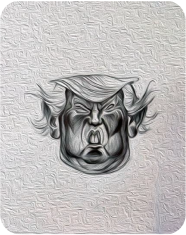 502.274 MATIC
NFT Token
Hate Race is a social project above all

Hate Race is a social project above all

Our main goal is to provide a platform for the world community of haters who will be given the opportunity to decide how the project should develop in the future by using the tools that we provide.

FOUNDERS OF THE PROJECT

FOUNDERS OF THE PROJECT

The team behind the project knows too well what political prosecution and oppression is. That is why we are so eager to restore the true meaning of the freedom of speech and self-expression through biting satire towards those who want to steal this freedom from us.


We intend to disturb the world while staying in the shadow just to avoid the fate of Charlie Hebdo whose office was shot by the radicals infuriated by an innocent caricature. The whole art part of the project is being produced by a talented artist who has been made to give up his citizenship and leave his motherland. Same is true about the founder of our project who once lost most of his capital because of the conflict with the totalitarian power.

Unlike in other projects, our economy is very thoroughly designed. Our token is not a fruit of careless fantasy. It is meant to be actively used by the members of our community in the game, which is meant to increase its liquidity. After a full-fledged start, the game is to be held at least 4 times a day. Each rat race game takes place, 5% of the prize pools is to be burnt, which decreases the offer of the coins in the free turnover.


Same as the legendary Bitcoin, our project is to issue only 21 million less one coins, which enables us to actively control the free float and ensure the high price of the coin. The idea behind our project can be stated as “hate-to-earn” as it is a haven for all those who need to spit out their hatred and to earn while doing so. Let the rats pay us for their dirty deeds!

Technically, our project has been founded by two independent developer teams and based upon the Polygon blockchain network known for its low transaction costs and high transaction speed. The team behind the smart contract has been involved in blockchain development for more than 7 years. All their work has been reliably audited.

The project’s tokens are to be sold legally and officially via a duly regulated EC company that has an appropriate licence in order to avoid fraud and manipulation and let you use and declare your tokens 100% legally.

As far as the rat NFT sales are concerned, the rules of our community do not allow their sales at the secondary market at a price less than 1000 dollars. The users who break this rule will be resolutely expelled from our community!